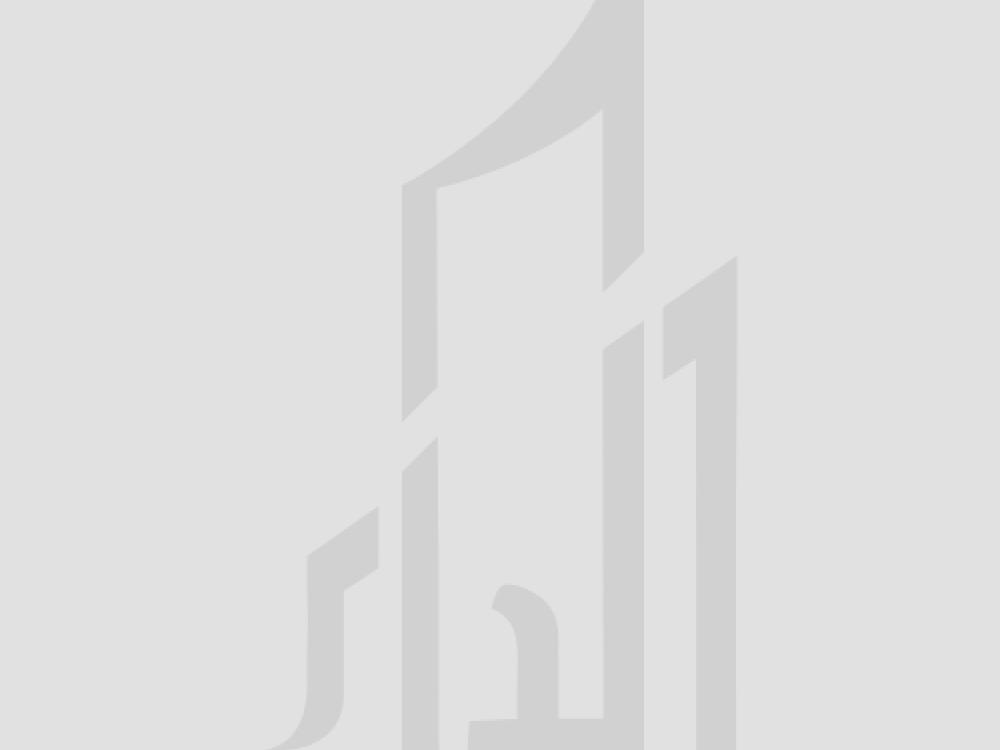 The real estate sector in Turkey continues to progress and flourish, within the framework of the development plans that the Turkish government has been working on in recent years and has begun to regain its luster since the beginning of the current year 2022 after the global Corona crisis.
Turkey ranked second in the list of the top 250 international contracting companies, China ranked first in the world with 79 Chinese international contracting companies, followed by Turkey in second place with 42 Turkish international contracting companies, and America came in third place with 41 American international contracting companies.
Turkey has thus surpassed the United States that preceded it last year, as America was in second place after China and Turkey in third place.
In a study conducted by Knight Frank on the "Index of Residential Cities Globally", which monitors the movement in the average price of residential real estate in 150 cities around the world, according to official statistics.
In the second quarter index of this year, it was found that 138 cities witness an annual increase in average real estate prices from 150 cities globally.
An average increase of 11.7% in prices compared to an average of 11.5% increase in the first quarter of this year.
And came in the first three places from around the world, Turkish cities: Istanbul, Ankara, and Izmir, respectively, and thus preceded the cities of Miami and Dallas.
The rate of increase in Istanbul reached 184.9% over the past 12 months, from the second quarter of 2021 to the second quarter of 2022, and in Ankara 165.4%, while in Izmir, the rate of increase was 150.9%.

A summary of the year of 2021 for Turkey in numbers

The New Istanbul Canal and Real Estate Investment in Turkey

It is a waterway that will be dug and established on the European side of Istanbul. The canal extends from Kucukcekmece Lake on the Sea of ​​Marmara in the sout...

If you have any questions,
do not hesitate to contact us